“This is not my real hand!” “Is it too pink?” This week, we sort of unintentionally picked two coming of age stories told through different lenses.  The one my wife picked was told through the eyes of the selfish teenager who needed to learn how to accept her baby brother (Labyrinth), and mine was told through the eyes of the selfish teenager that needed to learn how to accept her overbearing mother (Lady Bird). Labyrinth was like a fever dream of 80’s nostalgia…George Lucas, Jim Henson, and a heavy amount of drugs which I assume went into the planning for this film.  Even still, it was a great ride, and I sort of miss the days where actual Muppets were used instead of CGI nonsense. “Didymus and Ambrosius” – The Spin-off we all deserve. The only real problem I had with it was David Bowie’s awkward dream-romance-whatever with Jennifer Connelly’s obviously underage character.  But the fun was there, the message was sound, and again, I wish we got more of Didymus and Ambrosius!!!  Also –
Post a Comment
Read more 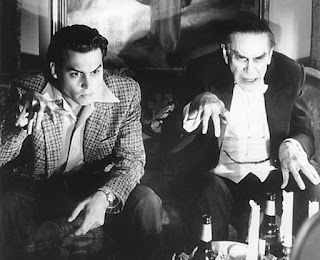 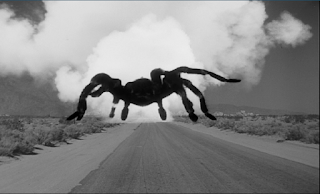 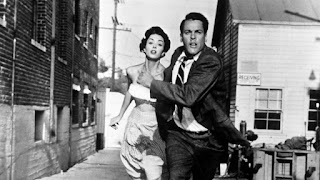 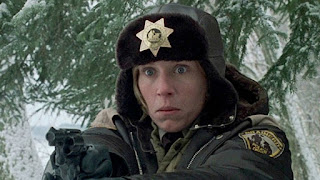 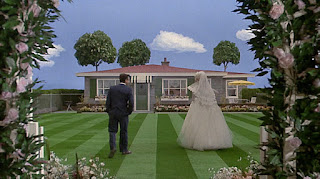 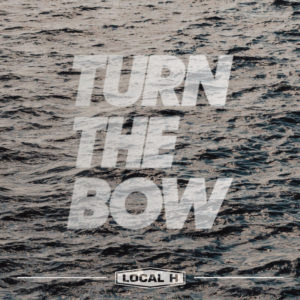 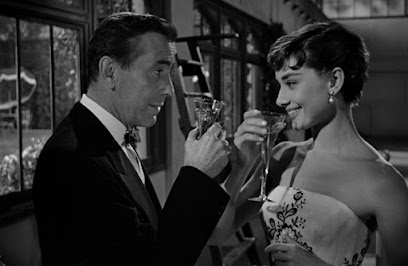 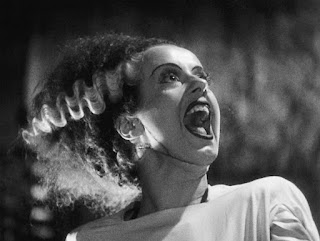